More than 28 years after it was launched, the Hubble Space Telescope continues to contribute to our understanding of space and our own solar system. Over the past couple of months, Hubble has photographed both Mars and Saturn as they make their near-closest approaches to Earth. On June 6, Hubble captured images of Saturn when it was c. 1.36 billion miles from Earth ahead of a June 27 opposition and similarly on July 18, Mars was captured just 36.9 million miles from Earth near its July 27 opposition.

Hubble’s work is important in understanding the atmospheric behaviour of both planets. Find out more at NASA.gov. 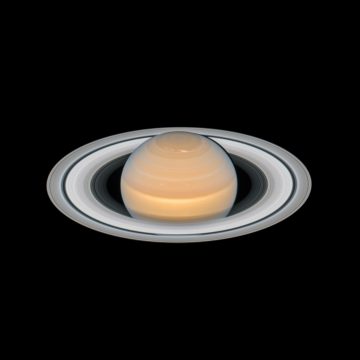 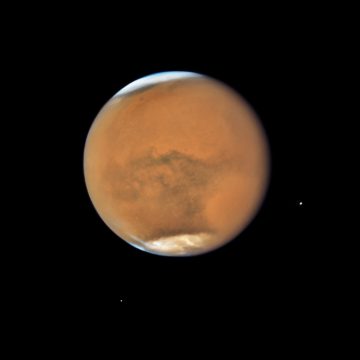