What is a Nebula?

A nebula is an interstellar cloud of gas and dust. Their sizes can range up to hundreds of light-years across and may contain as much material as a million stars. Emission nebulae are energetic and glow brightly, while dark nebulae are cold, dense clouds that block the light from background objects.

Many nebulae are associated with the birth of stars

Pockets of gas and dust condense within dark nebulae to create stars. After stars form, they illuminate the nearby gas of the star-forming region. The intense radiation and stellar winds of the newborn stars both heats the gas and blows it away. A star-forming nebula will last for tens of millions of years before it dissipates.

Other nebulae are associated with the death of stars

Medium-sized stars become unstable as they die, and blow off their outer layers in glowing bubbles, jets, and streams. For historical reasons, these objects are called planetary nebulae, but they have nothing to do with planets. On the other hand, nebulae called supernova remnants are exactly what the name implies: the result of a supernova explosion. When massive stars die, they explode and spew their hot, glowing material across interstellar space. Both planetary nebulae and supernova remnants will cool and fade away over tens of thousands of years.

Astronomers have identified more than 100,000 nebulae so far and often, nebulae are given a common name that’s linked to how they look.

Can you see the image in the following nebula that gives them their name? 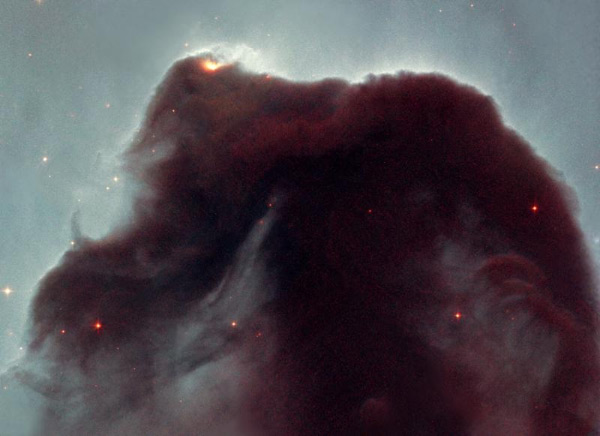 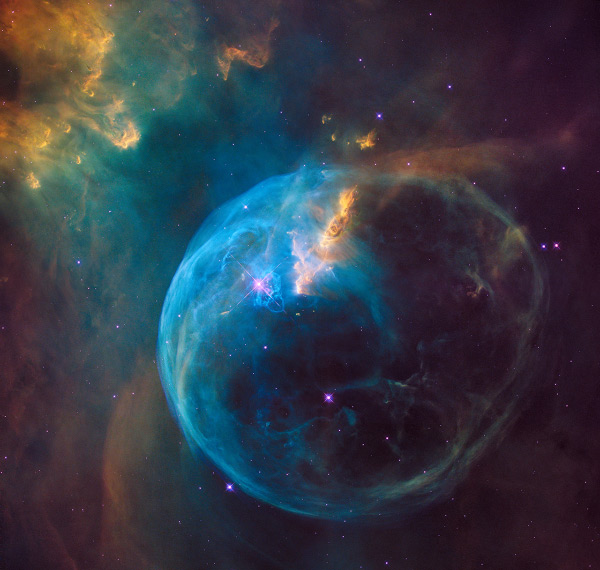 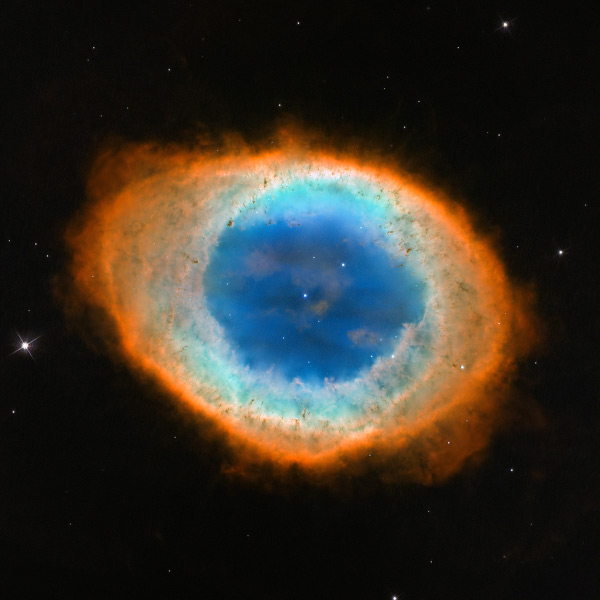 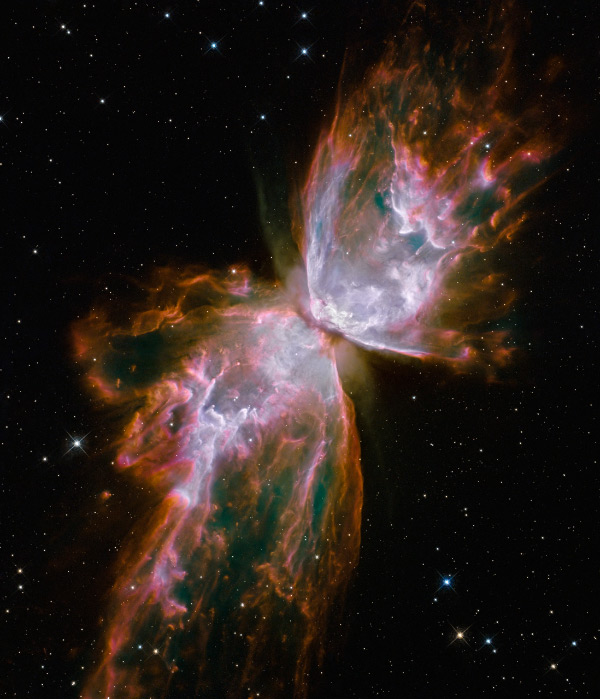 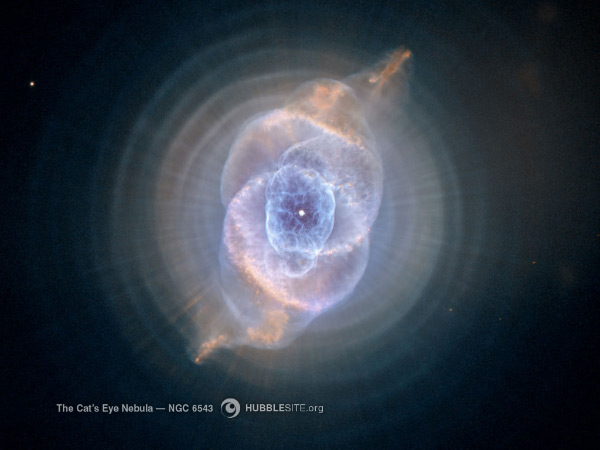 With thanks to Dr. Frank Summers and the Space Telescope Science Institute for this badge.

Deep Field is a celebration of STEAM education (science, technology, engineering, art and design, and math).

We’ve created some fun challenges inspired by STEAM so you can learn more about anything from Fibonacci to Flying Machines, Music to Math or Singing to Spiral Galaxies. Can you master the challenges and collect all the badges?

Keep a look out for badges across the site or tap one of the hexagons to get started.